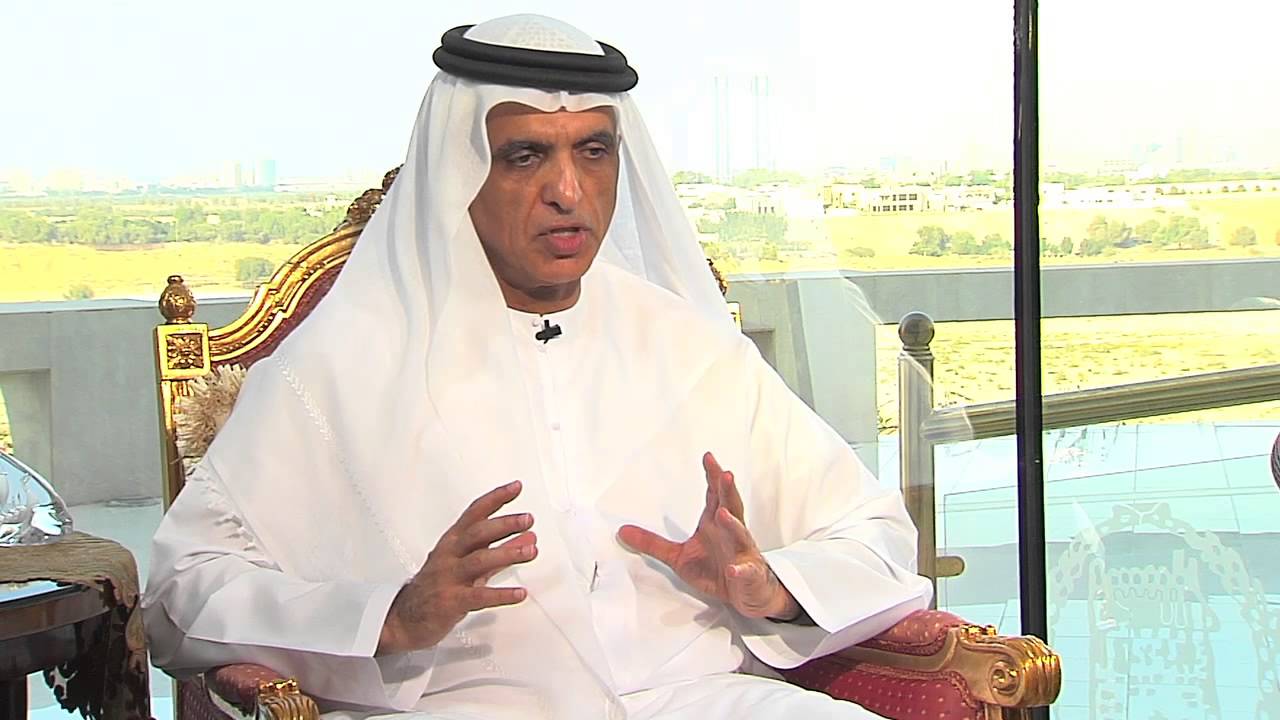 The emirate of Ras Al Khaimah has had an amazing period of economic growth in recent years, due in part to its Free Trade Zone. The ceramics industry has seen steady growth and has been a major factor in the economic development of the emirate. The same is true of manufacturing, with pharmaceuticals playing a large role. Most recently, the current ruler, Sheikh Saud Bin Saqr Al Qasimi, has put forth plans to boost tourism to Ras Al Khaimah — and it has paid off.

In the early 1970’s, the first cement producer in the United Arab Emirates was opened in Ras Al Khaimah. The Union Cement Company is the second largest cement plant in the UAE, producing 4.8 million tonnes of cement per year. This has had a major boost to the overall GDP of Ras Al Khaimah, with the company’s net profit in the first six months of 2014 ringing in at USD $16.2 million.

Much of the economic growth in recent years is owed to the Ras Al Khaimah Free Trade Zone, which provides a environment for businesses that is free of tax, allows absolute ownership to foreign companies, eases access to visas via fast-tracking, approves any source of labor and materials, and provides support services to businesses.

Attracting Tourists With An Oasis

It would be a stretch to say that most people could locate Ras Al Khaimah on a map. Soon, though, the powers that be in the emirate want that to change. An aggressive effort to boost tourism has been happening in Ras Al Khaimah which was initiated by the current ruler.

The emirate has a wealth of natural tourist draws, such as the Khatt Hot Springs, the Al Hajar Mountains, and ancient sites uncovered by modern archaeology. In 2015, the emirate saw a 12.4 percent increase in tourism than the previous year. Hotels reflected the growth, and with the influx comes capital.