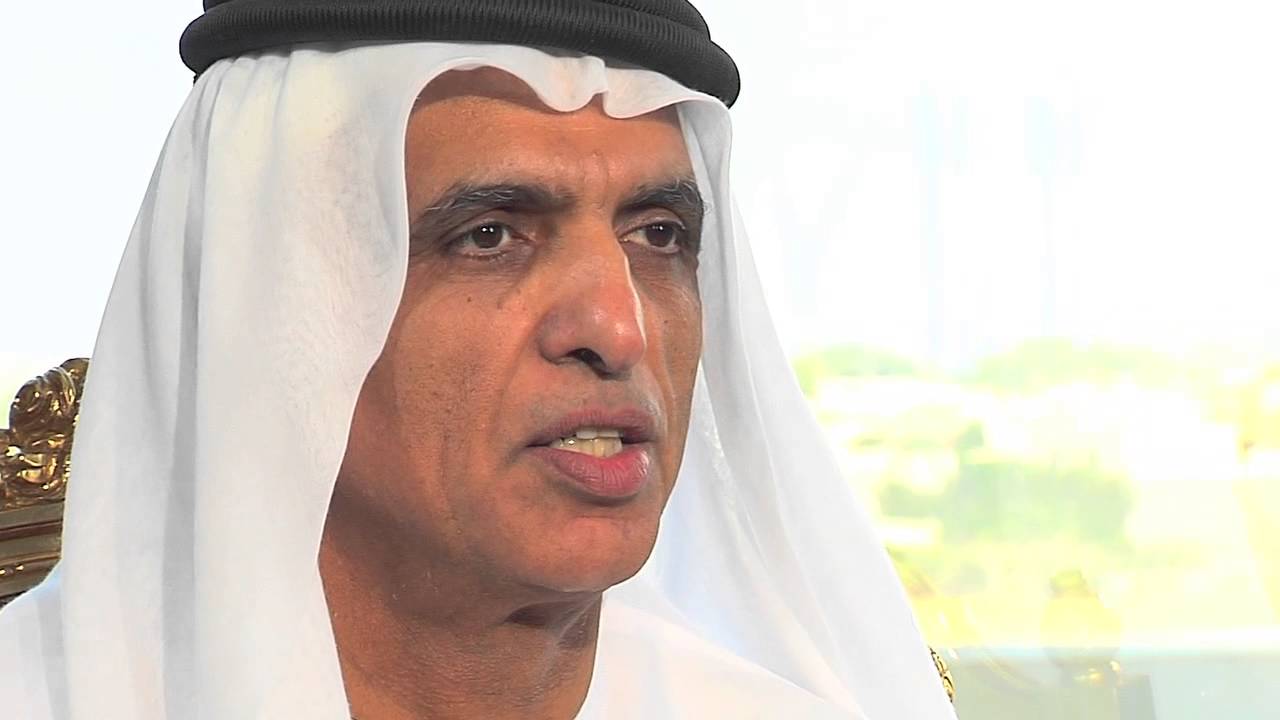 The Al Qasimi family is old, with its earliest known rulers living in the early 1800s. They currently rule two Emirates in the United Arab Emirates, Ras Al Khaimah and Sharjah. Before Ras Al Khaimah was known as such, it was the city of Julfar, which is said to be where the first Al Qasimi ruler came into power.

Sheikh Saqr Al Qasimi rose to his position in 1948 when the RAK economy was in a tough spot after the pearl fishing industry began to fail. Through the use of his personal money and careful business sense, he helped restore the economy and turn around a situation that could have led to economic collapse.

Sheikh Saqr established the first schools in Ral Al Khaimah in the 1950’s, establishing the role of education in the Emirate of Ras Al Khaimah. He would pass this focus onto his sons, who are all college educated in subjects like business, finance, and history.

Sheikh Saud credits his own approach to leadership to watching his father throughout much of the 20th century. He is a business-savvy ruler, who has grown the economy of Ras Al Khaimah significantly during his reign.

Ras Al Khaimah has become a very attractive destination for foreign investment, and economic growth is considered to be unprecedented. In 1991 he established RAK Ceramics, which became the world’s largest producer of tile and sanitary ware after 20 years.

Saud bin Saqr has also contributed much to the social development of Ras Al Khaimah. He announced the Ras al-Khaimah Medical and Health Sciences University project in 2010 in the following statement:

“The construction of our dedicated RAK-CAM building, with laboratory and office space of more than 10,000 square metres, has just begun at a site close to the Emirates Road. By early 2011, the facility will be equipped with state-of-the-art equipment such as electron microscopes, X-ray diffractometers, optical spectrometers, and so on.”

“RAK-CAM will play a number of roles as its programmes develop over the next five years, including the pursuit of world class scientific research here in RAK, providing facilities and support for local industries, and offering training and educational opportunities for young people interested in science,” he added.

Sultan bin Muhammad is a major proponent of education and before he was the ruler of the Emirate of Sharjah he was the Minister of Education for the Emirates. According to his personal website, SheikhDrSultan.ae, he “has been at the forefront of the emirate’s cultural, economic and social development and also played a significant role in promoting cultural interaction and dialogue among nations at local, regional and international levels.”